¿QUÉ SIGNIFICA: "LET SOMEONE OFF THE HOOK"?

¿QUÉ SIGNIFICA "LET SOMEONE OFF THE HOOK"?

This is an expression or "frase hecha" as you would say in Spanish. It is quite commonly used in the UK but maybe somewhat less in the US.

To "let someone off the hook" means that they have done something wrong and they should be told off (regañar) about it, but instead, you decide that you will not punish them.

A good example of this would be if a police officer stops you for speeding but decides to "let you off the hook" because your wife is about to give birth in the back of the car...for example! 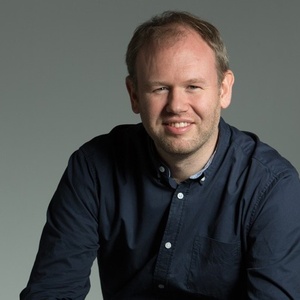